Balticovo, the leading egg and egg product producer in Northern Europe, enters the ice cream segment with two new products: a real plombir ice cream, made based on a traditional recipe, as well as the first egg protein ice cream in the Baltic market.

After a review of customer behavior, Balticovo has included both the protein and traditional plombir ice cream in its ice cream range. Protein ice creams are based on egg whites and are available in four mouth-watering flavors: strawberry, chocolate, mango, and vanilla. This category stands out not only because of its net protein content: 18g per 100g, but also its very low carbohydrate, sugar, and fat content. Only free-range eggs are used for the production of this new egg protein ice cream.

To meet the rapidly increasing demand for protein ice creams in Europe, Balticovo offers several popular flavors of its egg protein ice cream that is already available in various stores across Latvia: vanilla, chocolate, strawberry, and mango. It stands out with high protein and low carbohydrate content and offers a unique nutritional alternative to traditional ice creams. Both egg ice creams will expand the Balticovo Premium range: top-quality lactose and gluten-free products, produced from cage-free eggs only.

“Eggs are an integral part of any ice cream recipe, and this is a strategic and new development for us as an egg product producer. Thus, we have laid a cornerstone for the development of the Balticovo Premium brand and product strategy. We are very happy to be the first in the Baltic States to develop an ice cream that is produced from top-quality egg protein,” Toms Auskaps, Communication and Development director and a board member of AS Balticovo says.

Demand for protein products, including alternative ice creams, has rapidly increased during the last few years, however, egg protein ice cream can be considered exclusive, as it does not have any equivalent competitors in the Baltic States. “To go hand in hand with the latest trends, it is clear that one needs to find new niches and products to surprise consumers with, as well as new ways to adjust to their current day lifestyles. In the Western World and the UK, protein ice cream is already very popular, and we believe that this category could now become increasingly popular in the Baltic States too. With this intellectual investment we have become a new noteworthy player in the ice cream market,” Toms Auskaps adds. 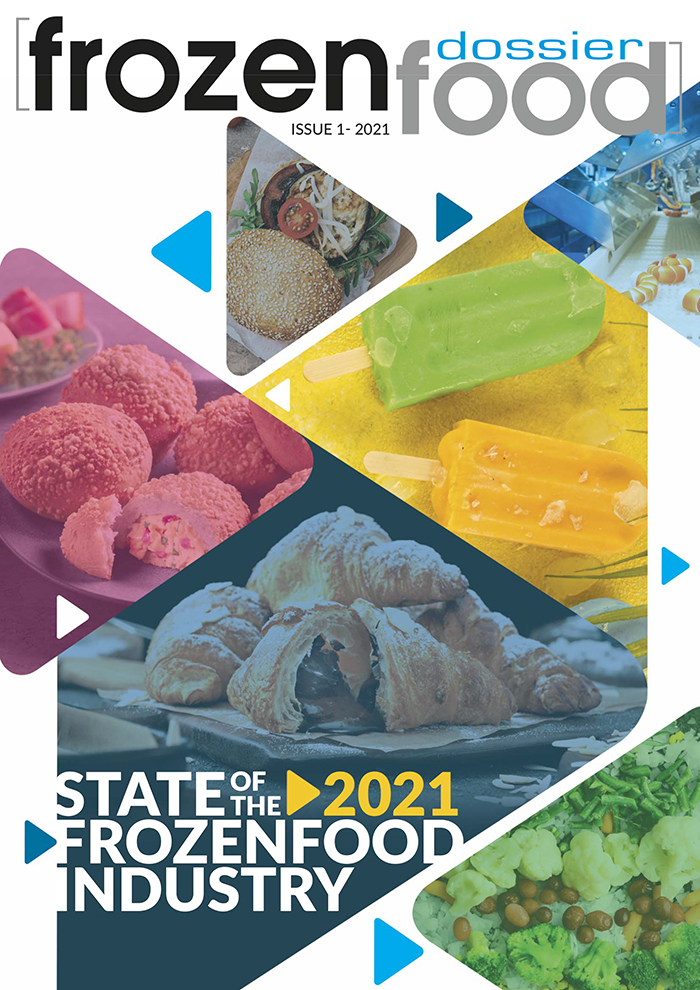 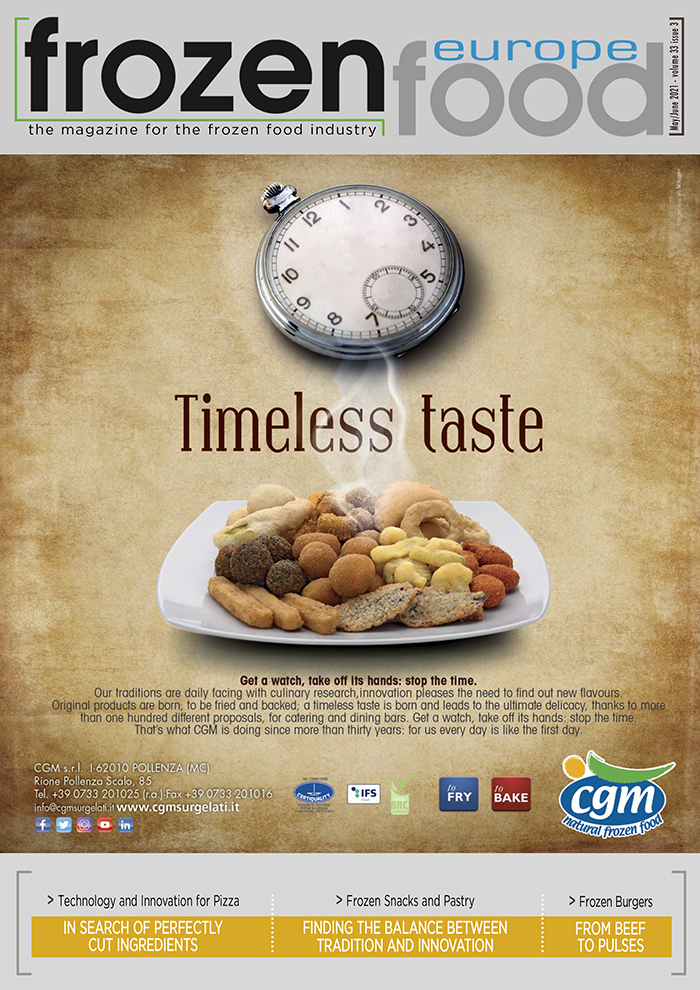