Penobscot McCrum – a vertically integrated family enterprise which specializes in frozen potato specialty products – has revealed plans to build a new potato processing plant on the site of a former potato factory in Washburn, Maine, writes The County.

According to the report, the company is in the midst of submitting permitting documents to build a 115,000 sft. potato processing plant. The project is said to be about a year’s worth of construction.

The McCrum initiative is backed-up by the Maine Potato Board. The association’s Executive Director, Don Flannery, noted that the new plant will increase processing markets for Maine growers, joining other processors in the area including McCain Foods in Easton and Bob Evan’s Pineland Farms in Mars Hill.

In an information meeting, project manager Jan Weigman revealed that the plant would use compressed natural gas trucked to the site and therefore will have relatively low air emissions. It would employ about 225,000 gallons of water per day and have a wastewater system that uses spray irrigation on adjacent fields, similar to the Pineland facility.

The Penobscot McCrum company was formed in 2004 after the McCrum family acquired the assets of Penobscot Frozen Food and began operating the frozen food plant in Belfast. The firm grows potatoes that are shipped to Belfast and turns them into products like baked and mashed potatoes, wedges, as well as potato skins. 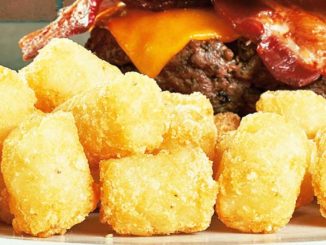 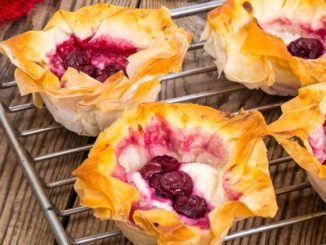 Bakery Products Are the Most Popular Frozen Food in Germany 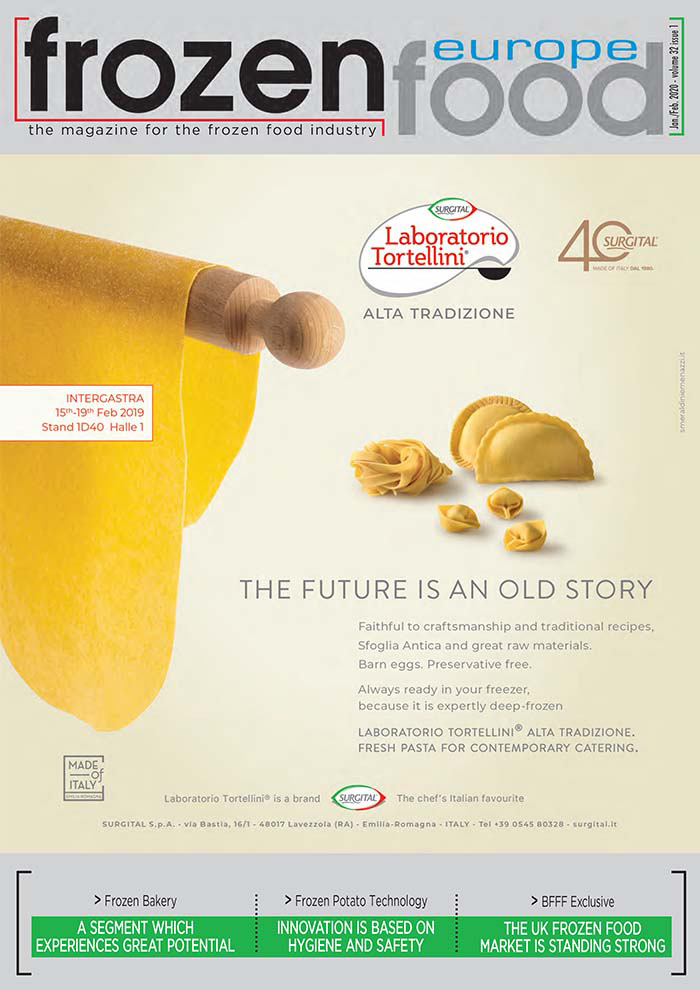