Cold-storage warehouse firm Lineage Logistics announced it has acquired the refrigerated railcar company Cryo-Trans in a deal that gives the combined entity solid inroads into the food and beverage supply chain, according to a press release. The acquisition’s financial details were not disclosed, but Bloomberg reported that the deal pegs the Maryland-based Cryo-Trans with a value exceeding USD500m.

“A move into rail is part of our effort to be a one-stop-shop for our customers and eliminate waste within the food supply chain,” Lineage CEO Greg Lehmkuhl told Bloomberg. He added that swapping truck capacity for rail in some instances will give customers a 15-40% reduction in transport costs.

Over 330 temperature-controlled warehouses with nearly two billion cubic feet of storage capacity in 15 countries are part of Lineage. The company also offers last-mile delivery, freight consolidation, port logistics and other services. Cryo-Trans has over 2,200 railcars, possibly the largest private fleet in North America, the company said. Using real-time technology, the company expedites the tracking of over 40,000 rail shipments each year. 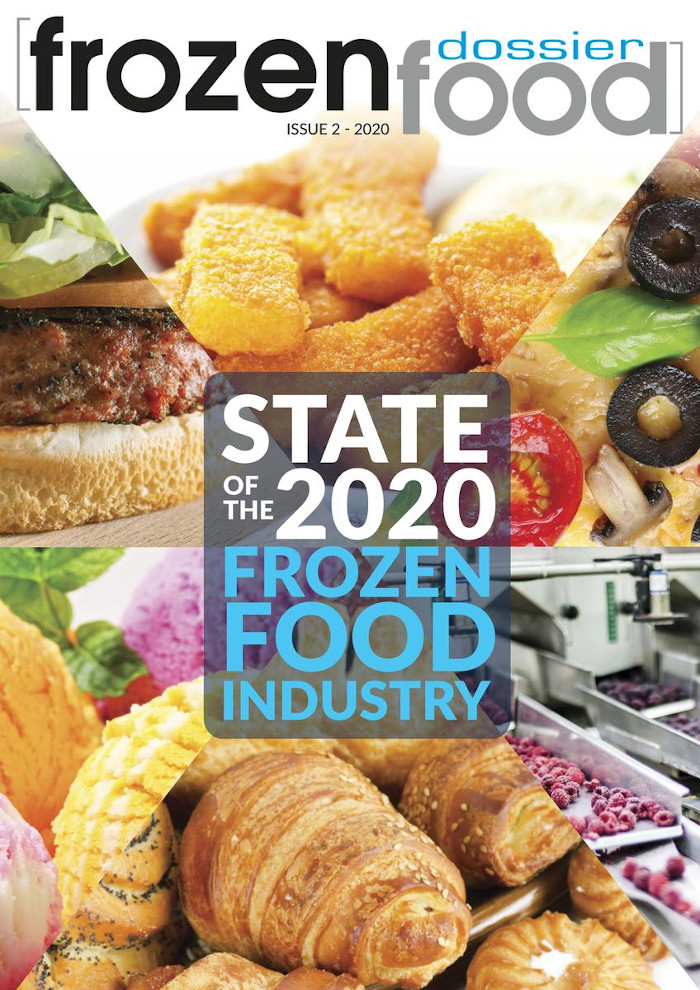 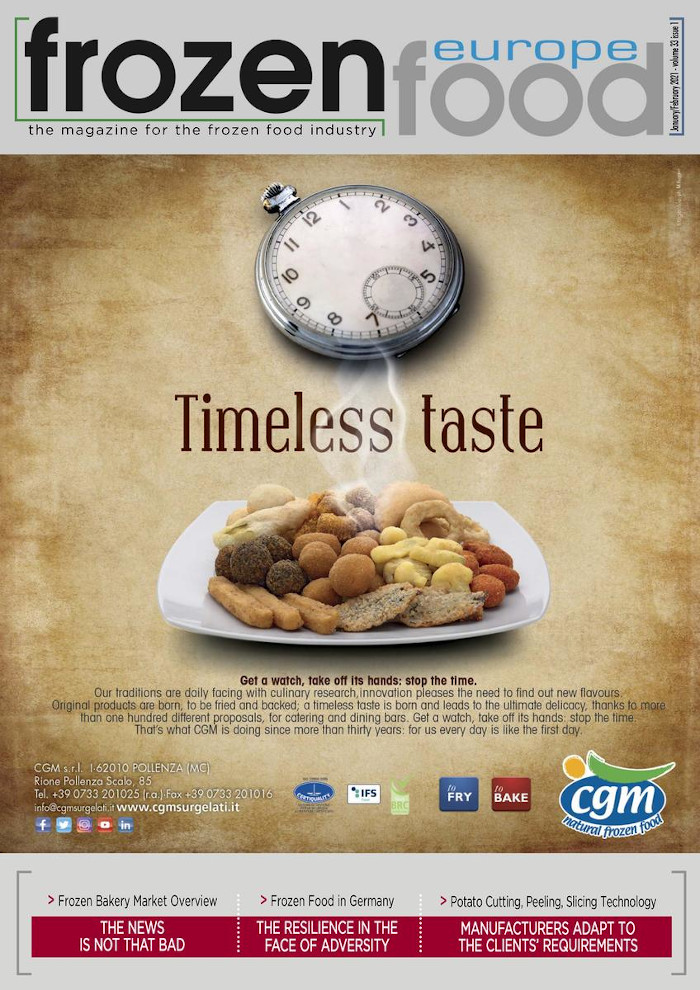