According to an IDFA (International Dairy Food Association) survey, most US ice cream companies are family owned and have been in operation for more than 50 years. On average, Americans consume about 23 gallons of ice cream each year. The importance of ice cream companies is also reflected by the support to the US economy, with contributions of more than USD11bn directly to the national economy. The industry is supporting more than 26,000 direct jobs that generate USD1.6bn in direct wages, according to IDFA’s Dairy Delivers. In 2017, about 1.4bn gallons of ice cream and related frozen desserts were produced in the US.

Many producers have offers in store for this month, ranging from large discounts or even free products. Other companies, such as RE:Think, are launching rebranded packages and new formulas. 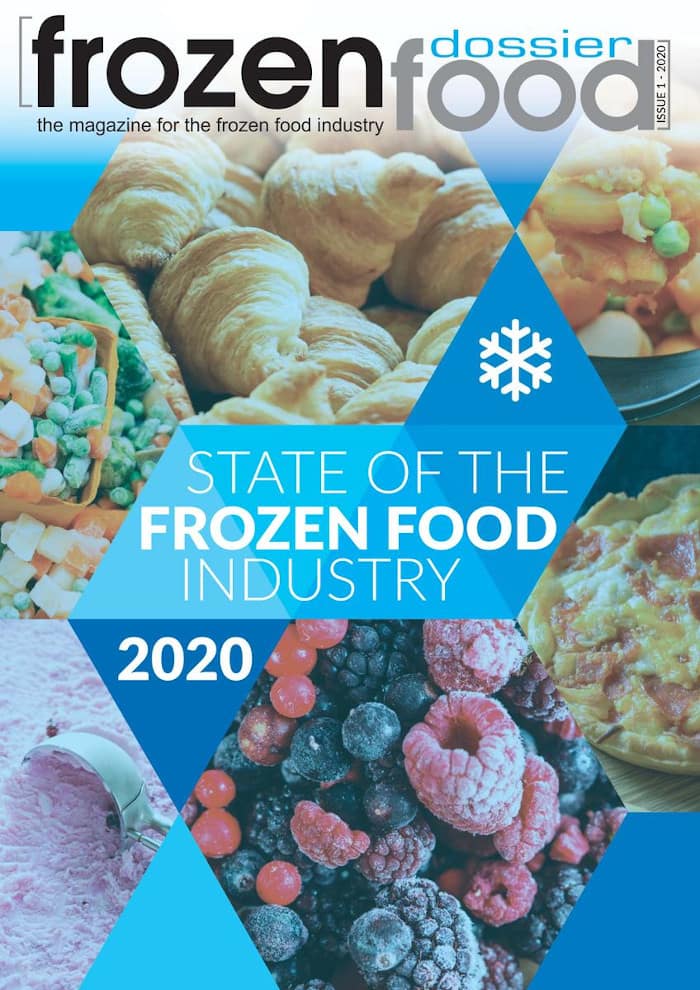 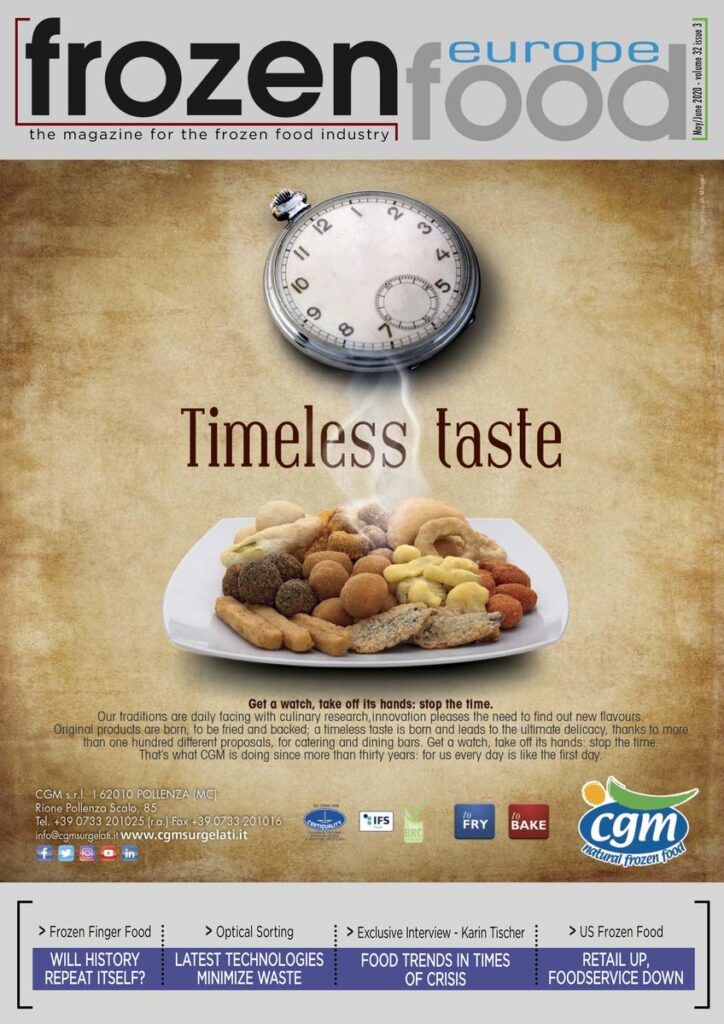